ProMab offers T cell activation and proliferation assays to validate the anti-tumor activity of immuno-oncology (IO) drugs. We can provide commercial kits to conduct the assay or can also customize the assay for research and development projects.

T cell activation is initiated by the engagement of TCR and CD3 complex, and the subsequent engagement of co-stimulatory molecules, such as CD28 receptor. After co-stimulation of these two signals, a series of intracellular activations happen, including the cytokine release and T cell proliferation in order to fight infection or disease.

ProMab has developed a systematic approach to T cell activation and proliferation assays for IO products discovery. The nuclear factor of activated T cells (NFAT), IL-2 or other kinds of factors will be detected by bioluminescent methods or ELISA kits. Meanwhile, the T cell activation and proliferation process can also be evaluated via cell counting kit-8 (CCK-8), MTT, CFSE as well as flow cytometric analysis, etc.

The process of generating and expanding CAR-T cells has been improved with an optimized CAR-T expansion media (cat.# PM-CAR2000).

Our T cell activation and expansion platform mimics what occurs in nature, but with greater efficiency and control. 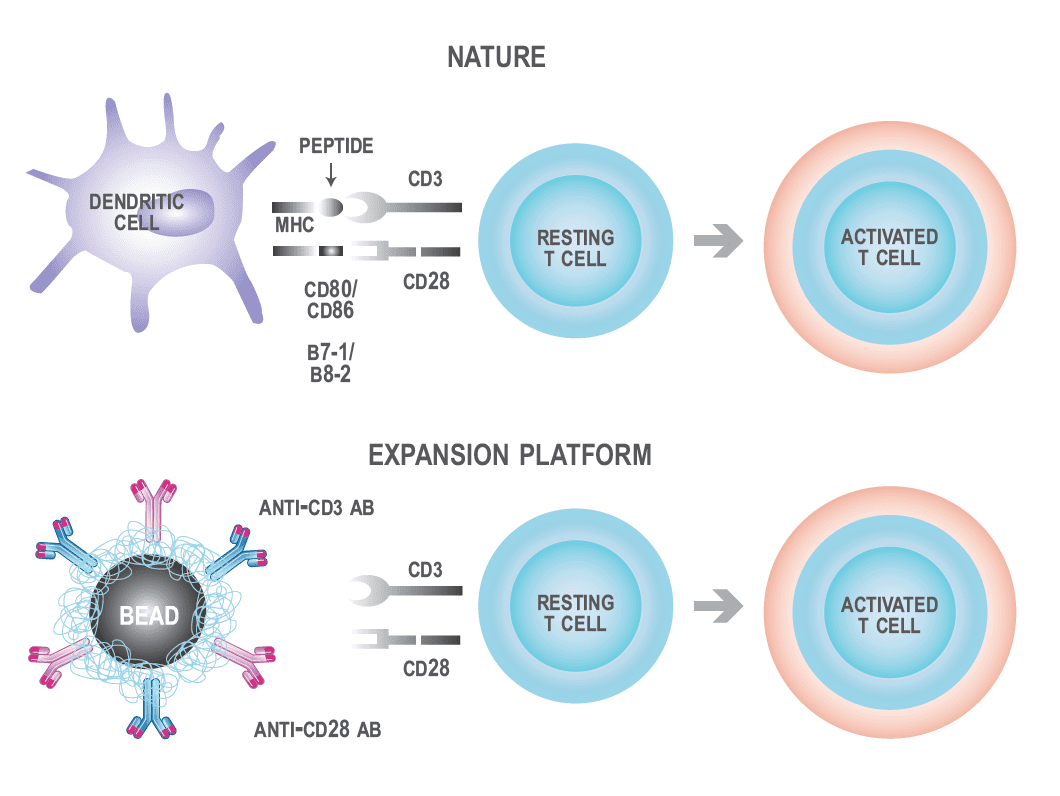 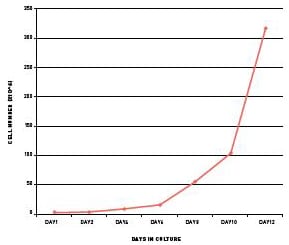 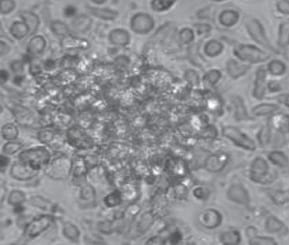 Other Components of ProMab's Cell Based Assay Platform: 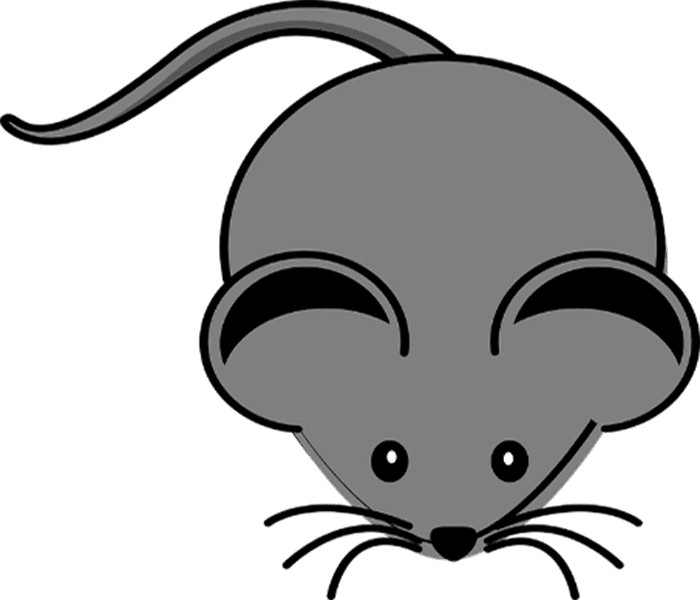 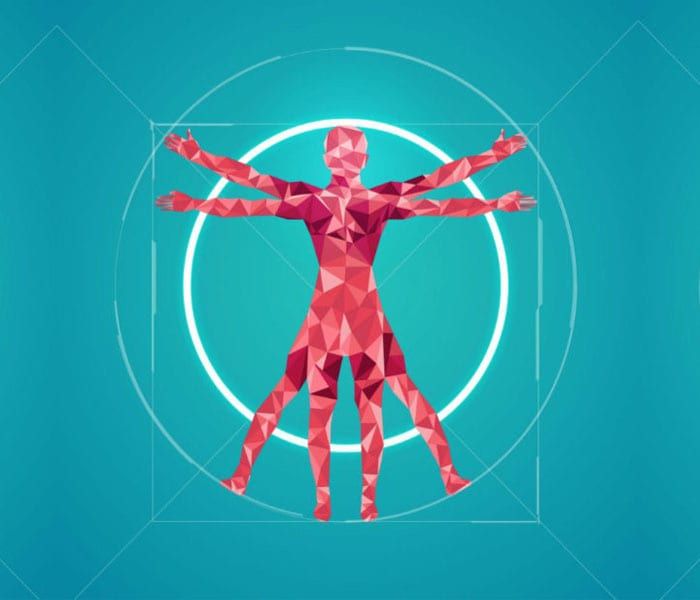